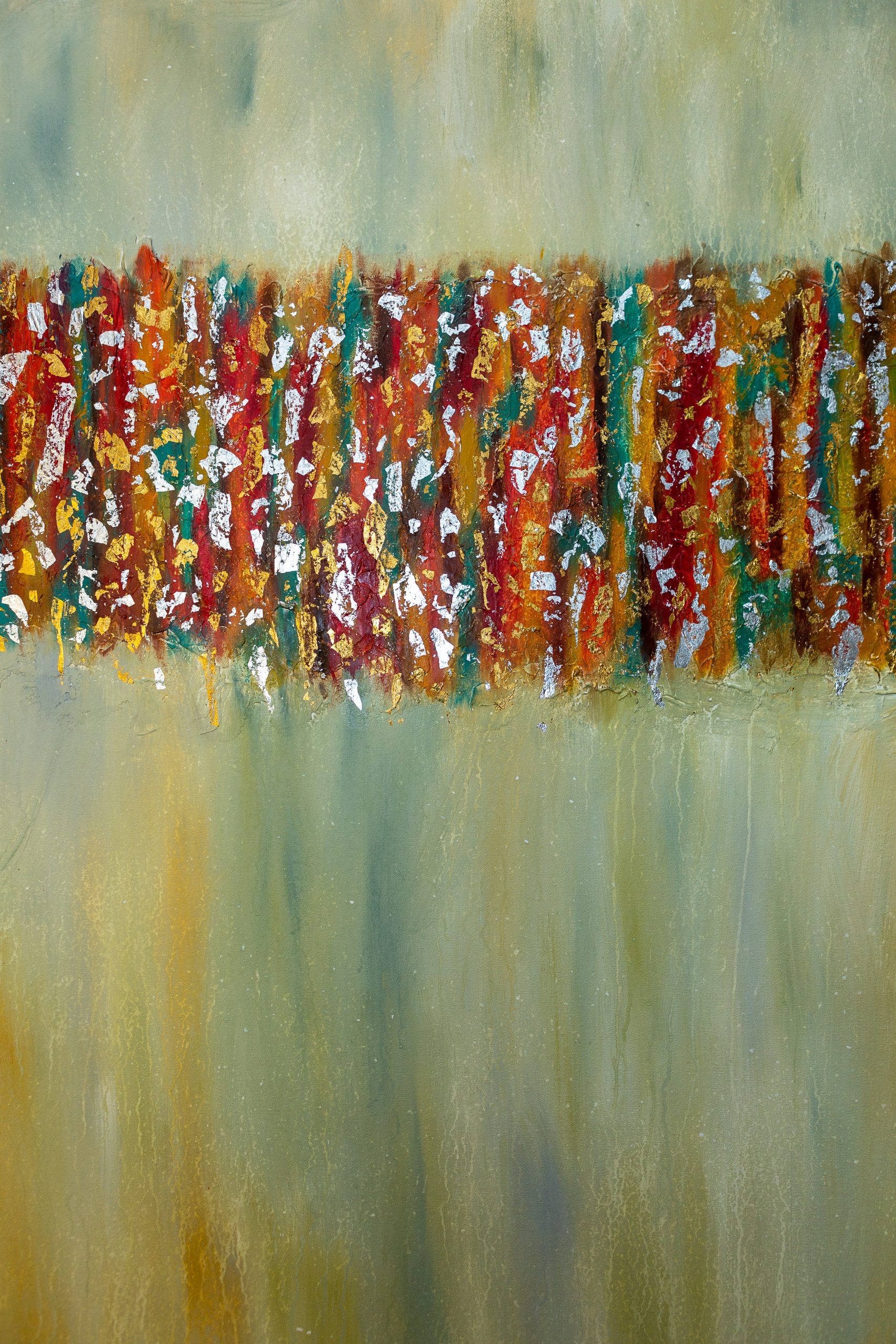 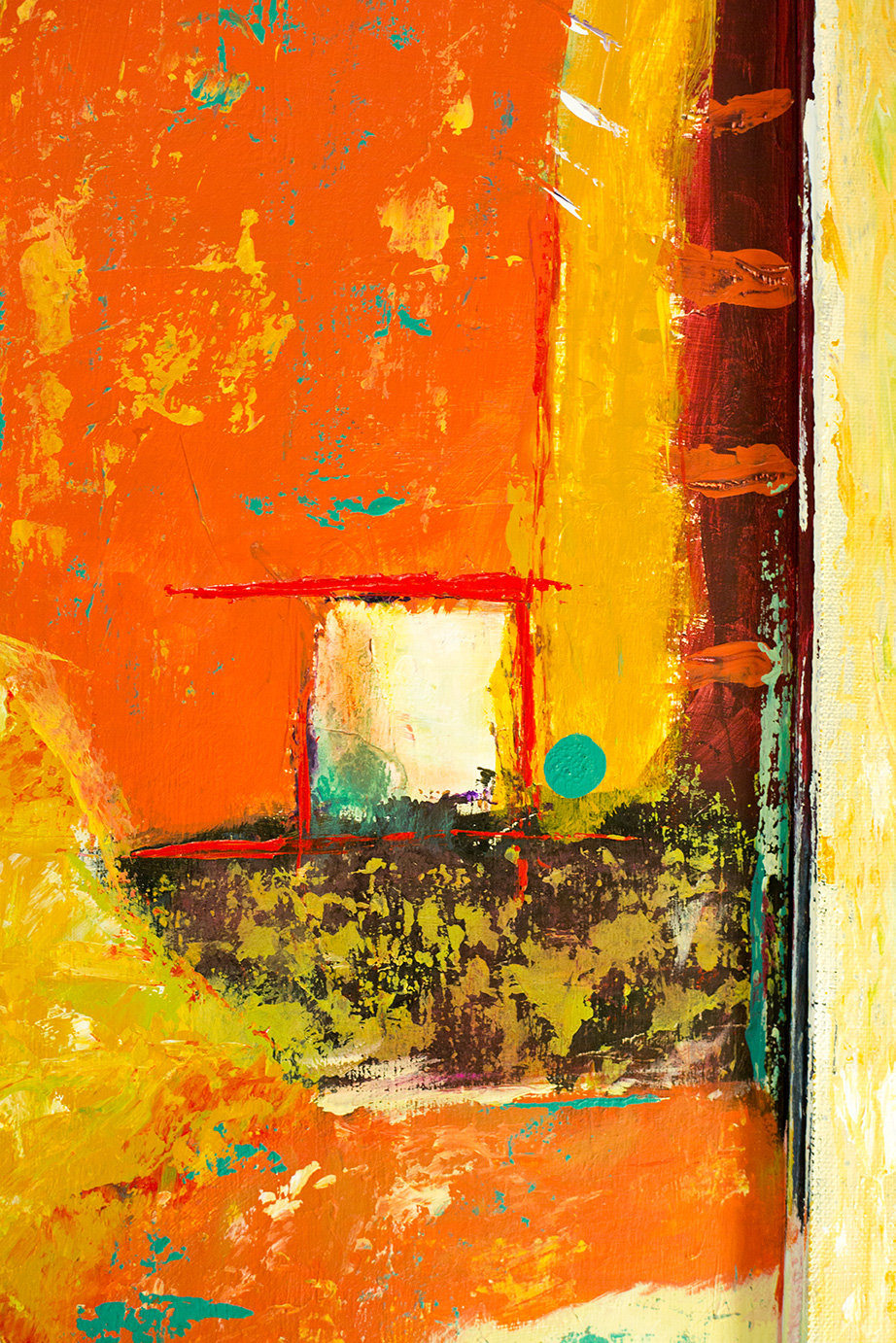 Looking for the perfect piece to feature in your home, office, or place of business? How about a personal piece of fine art for a special gift?

Pam’s artwork has been featured on calendars, magazine covers, and posters with wide recognition. Her artwork resides in areas across the United States and abroad. Add one of Pam’s unique paintings to your collection.